A Look Behind The Headlines Of The Four Day Working Week

Employees get more time off with no change to their pay package, while employers still reap the same rewards. But could it be too good to be true? Can five days of work really be done in four without something being forfeited in the process?

It will be some time before the results come back from the ongoing pilot, organised by non-profit organisation 4 Day Week Global alongside UK-based think-tank Autonomy and researchers from both Oxford and Cambridge Universities, as well as Boston College. But interestingly the feedback already emerging is mixed. Some employers are positive, others less so, describing the transition as ‘bumpy’, with more problems created by losing a day, than solved.

However, there’s no doubt that post-pandemic working practices are in a state of flux. And with many placing a higher premium on work/life balance, a four-day working week seems an obvious solution. Last year a survey revealed that 80% of workers in the UK were in favour of a four-day model, with advantages cited including improved morale, fewer absences, better talent retention and improved recruitment potential.

Before any organisation looks to make the leap to a four-day week, it’s perhaps important to be aware of what the research really supports. 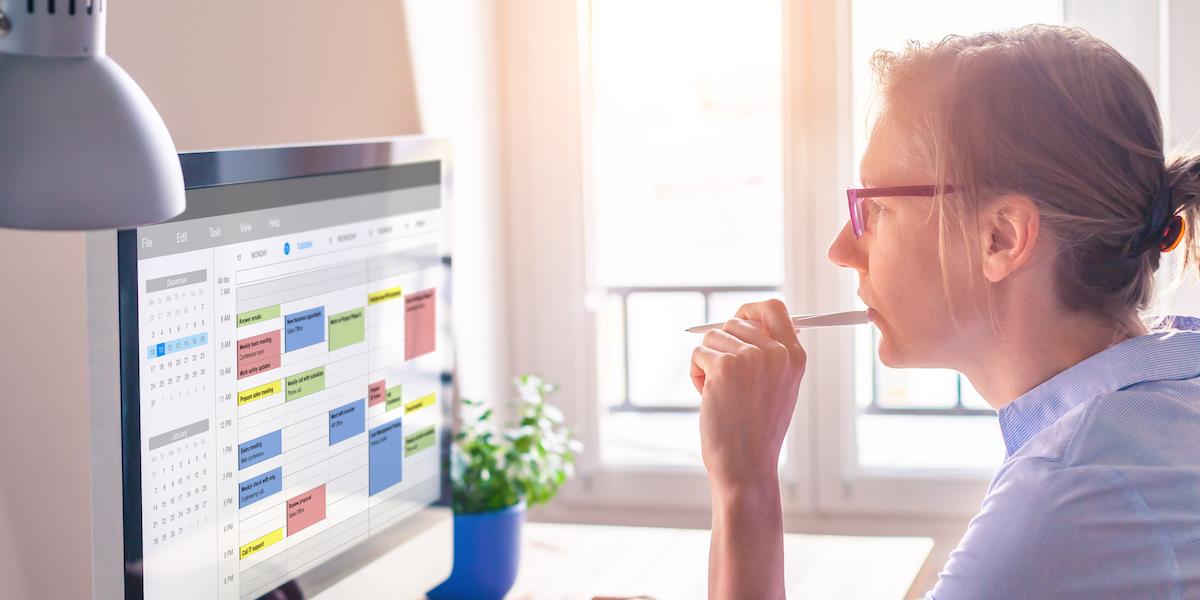 The importance of looking behind the headlines

Iceland is often hailed as the gold-standard for the practice, where 86% of workers now either work shorter weeks or are entitled to ask to do so. But when you look behind the headlines, the reality is that Iceland didn’t simply switch to working Monday to Thursday. The focus there was in fact on a fairly modest reduction in working hours - from 40 to 35 or 36 – leaving workers the option of how to manage their remaining hours over the week. Rather than honing in on having an extra day off, the drive was to reduce working hours which, in some instances, resulted in public sector staff actually only reducing their overall hours by just 13 minutes a day.

So, before any organisation looks to make the leap to a four-day week, it’s perhaps important to be aware of what the research really supports.

The ability to effectively measure productivity is the key

Central to the success of moving to a four-day working week is the extent to which an organisation can effectively measure its productivity. And that’s because it’s the only means by which stakeholders can be assured that productivity has been maintained.

For some organisations, dealing in data or tangible outputs, it will be more easily achievable to monitor a move from five to four-day working practices, and its effects on productivity. But all organisations contemplating the move will require more robust practices to measure and monitor output. If performance is not being accurately measured, then not only can improvements not be demonstrated, but worse still, any declines can’t be picked up on and promptly addressed. 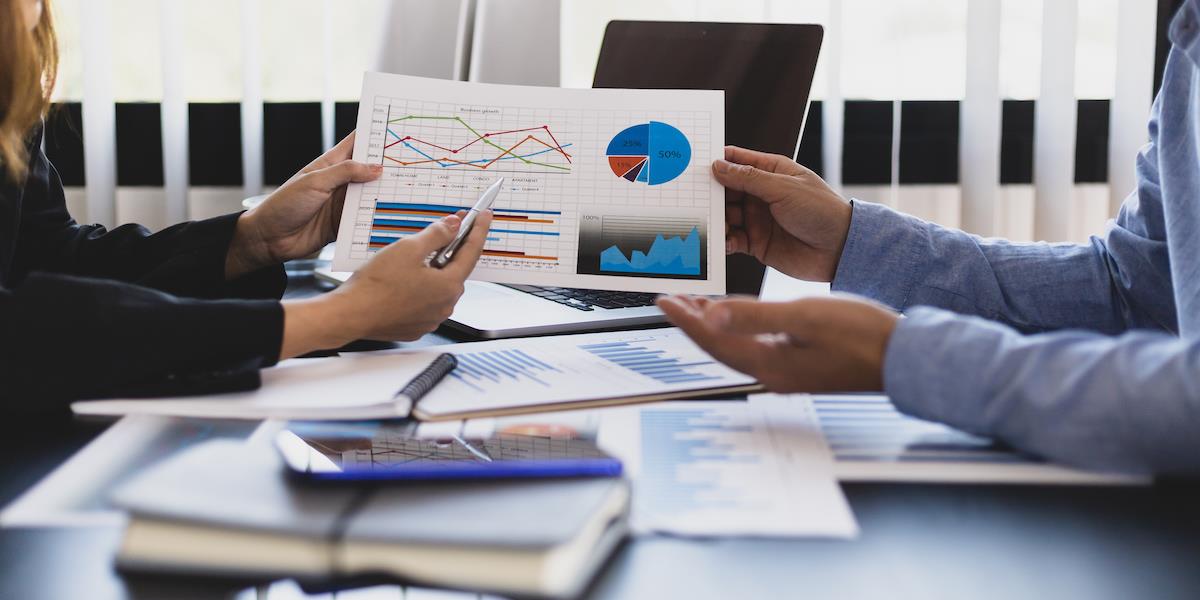 Without effective measures of productivity, a business simply won’t know if the move to a four-day week is working effectively, or be responsive and flexible enough to pivot if required.

For a fuller picture, it can also pay to be mindful of setting smart employee KPIs, considering areas such as quality of work, continuous improvement, ability to take ownership, execution of tasks and so on, and tracking these to provide insights into where someone is performing well, where they need stretched and areas needing work.

Without processes in place to measure and monitor multiple aspects of productivity, a business simply won’t know if the move to a four-day week is working effectively, or be responsive and flexible enough to pivot if required.

Organisations, and job roles, are all to some extent unique

Unfortunately, it’s not just a case of looking to those who have already trialled the practice and assuming if it worked for them, it will work for us. Across all areas of work in the Icelandic trials – schools, city maintenance, police stations – productivity didn’t slip with the reduction of hours from 40 to 35/36.

The nature and maturity of an organisation and its job roles, along with its existing level of productivity, will dictate the success of switching to a reduced week and employers have many issues they need to consider before adopting it. Can the job effectively be done in fewer hours, or will it necessitate shift work? Some posts will inevitably lend themselves more naturally to a shorter week while others might require a five-day physical presence. This can then create issues in a workplace around fairness if some employees are able, through the nature of their work, to switch to a four-day week while others cannot.

Returning to the fact that Iceland’s success lay in reducing hours rather than days spent at work, it’s worth questioning whether your business might be better served by looking at for example wastage – hours lost in potentially unnecessary tasks and inflexible working practices. 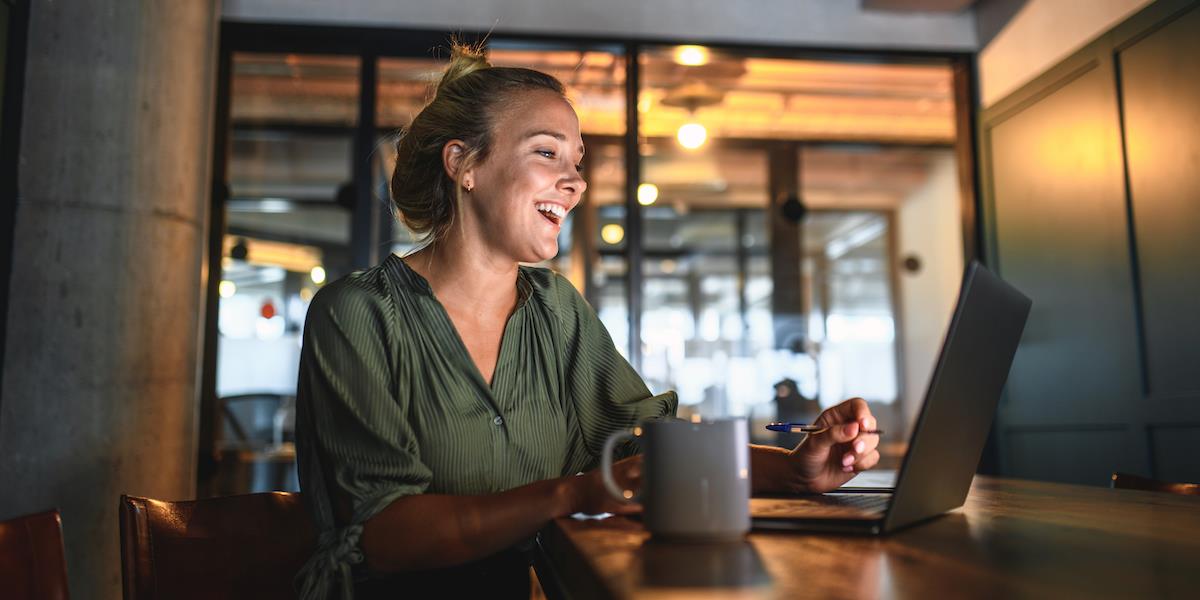 Even where morale is improved, other factors need to be considered in tandem before viewing the four-day model as a success.

There are interesting alternatives to a four-day week

Research has shown that what workers – particularly millennial and Gen Z employees – want most is greater flexibility and autonomy in their workday: not to be told what hours they’ve to be at their station. Flexibility is the goal (sometimes valued more highly than an increased wage) rather than a specific desire for a four-day week.

And the question of job satisfaction is more likely to be tied to the nature of the job itself rather than the hours spent doing it. In 2000, the working week in France was reduced to 35 hours from 39 in many large firms but an assessment later concluded that it hadn’t improved workers’ happiness.

Even where morale is improved, other factors need to be considered in tandem before viewing the four-day model as a success. Such as was the case in Utah in 2007 when the State elected to extend the length of the working day from Monday to Thursday, so Fridays could be free.

The move saved the State some £1.36m in energy bills, reduced greenhouse gas emissions by cutting the amount of travel and more than 60% of four-day-work employees reported higher productivity as well as reduced work-family conflict.

However, the experiment had to be abandoned in 2011 because of poor customer satisfaction – with offices closed on a Friday, more people complained that they were unable to access government services and the model was declared untenable. 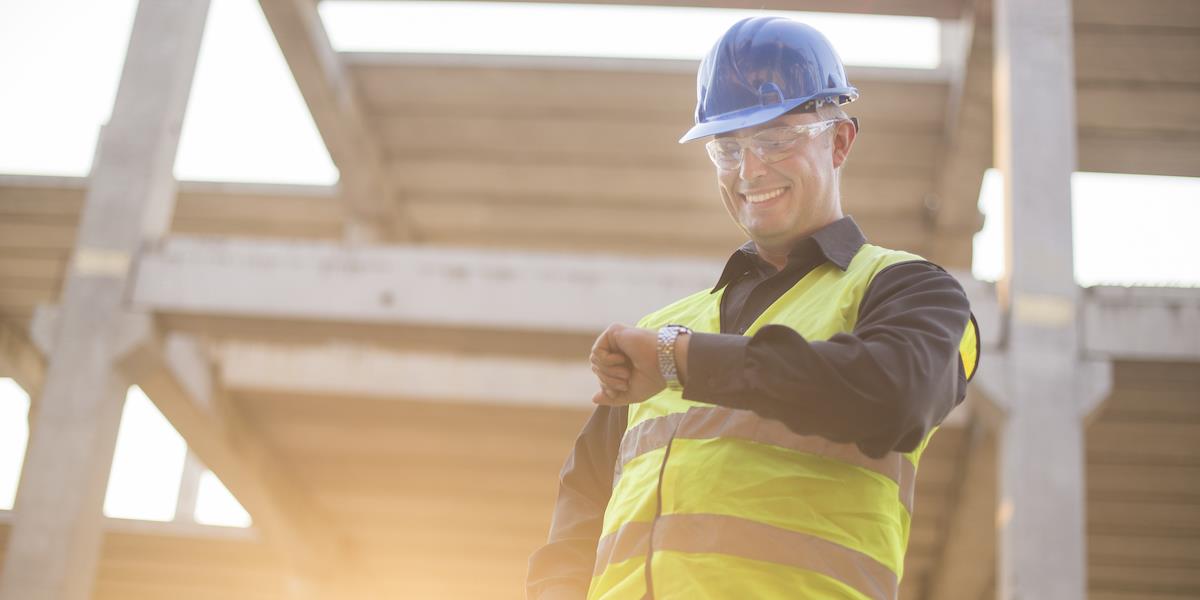 It’s undeniable that we care more now about the importance of work/life balance and the hours spent in employment need to reflect this. And whilst for some, the 100:80:100 model may be a way forward, the evidence thus far shows that the four-day work week is not a silver bullet that will work for everyone. Its success will be dependent on many aspects, but most of all the ability of the business to successfully measure – and therefore to be able to demonstrate - its productivity.