Can An Authentic Company Culture Help You Beat The Recruitment Squeeze?

Imagine you’re looking to add to your team. You think it’s an appealing role, you craft a recruitment advertisement outlining all the relevant information and wait for applications...but nothing.

It’s a depressing scenario, but one increasingly faced by organisations as a result of the current squeeze in the employment market. But is it simply a numbers game – too few employees for the roles available? Or are there aspects of the business and recruitment process that employers need to seriously rethink if they’re to secure the quality applications they want and need?

Lynsey Stewart, Director at HeadsTogether, says it’s a common scenario for many firms at the moment. “Clients are starting to realise it’s a tricky market and they’re often not quite sure how to deal with it,” she explains.

“People’s expectations for what they need and want from the workplace have changed. The question of ‘what’s in it for me?’ is much more important.”

The availability of suitable candidates for new roles has undoubtedly dropped in the aftermath of Covid, with the Pandemic prompting many to change careers, sometimes even country.

But one of the most important changes post-Covid is the change in employee mindset. Stewart explains: “People’s expectations for what they need and want from the workplace have changed, and the question of ‘what’s in it for me?’ is much more important than it would have been in the past.” 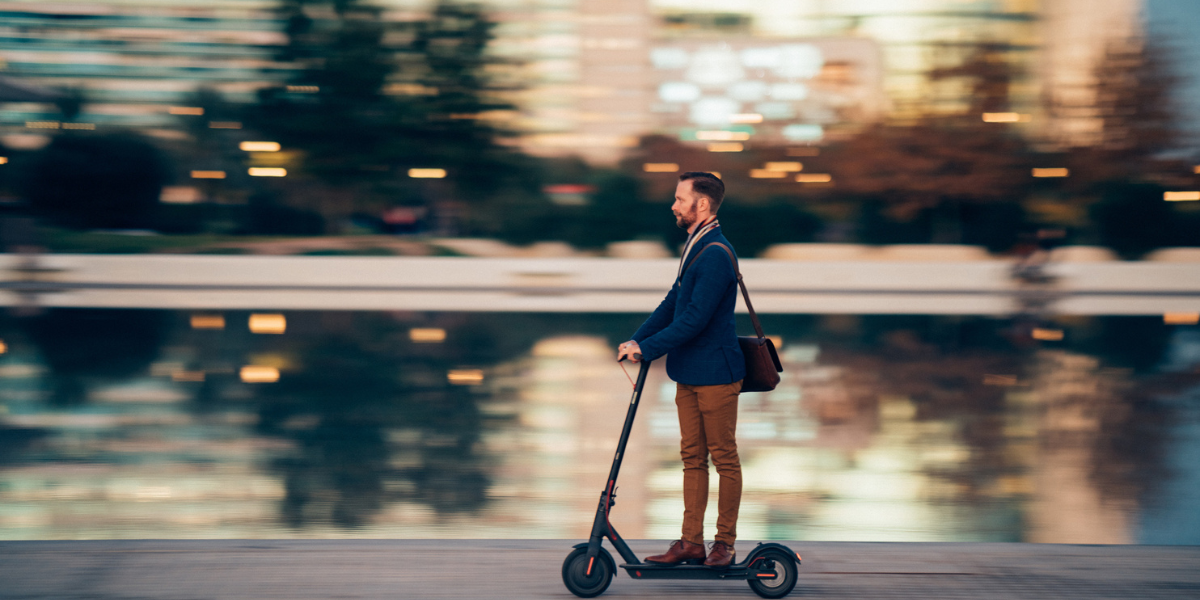 The Need to Sell A Role

The traditional job advertisement, outlining salary and holidays, doesn’t quite cut it with the new mindset of workers wanting more from their workplace, and recruiters need to catch up if they want to start reeling in desirable candidates.

Stewart outlines the problem: “I think there’s a real issue of employers not recognising that things have changed, that people have different expectations and yes, that’s partly down to the events of the last two years. But it’s also to do with different generations coming into the workplace.

“Gen Z’s expectations of their employer are very different compared to previous generations, and often very different to those who’re writing the job specifications. Gone are the days where you had a queue of people applying for a role and simply feeling lucky to have a job. There’s now a real need for organisations to stand out as an employer of choice. We need to get better at selling ourselves and not just expecting that candidates will come to us, because now the power balance has shifted.”

In the absence of suitable applicants, many employers might go back to the job spec wondering if the salary or role itself needs looking at. But, according to Stewart, it’s actually the issue of authentic company culture that most businesses would benefit from addressing.

“Culture is becoming more and more important to people,” she reveals. “It’s not just about adapting to the work environment, people want to be able to see themselves in that team, to know ‘is this an environment that’s going to work for me?’”

“Quite often in organisations ‘culture’ is a bit of a dirty word. There’s confusion over what it is and how to communicate it.” 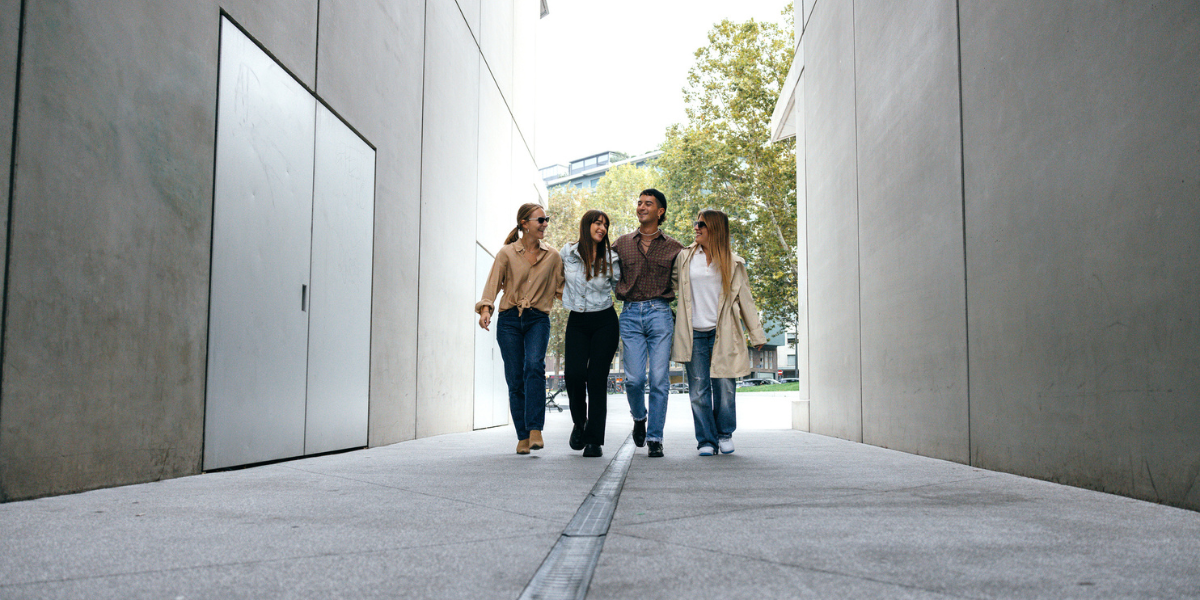 But what exactly is ‘culture’ and how can you best showcase it to appeal to candidates? Interestingly it’s a concept that many organisations struggle with.

“Quite often in organisations ‘culture’ is a bit of a dirty word,” says Stewart. “There’s confusion over what it is and how to communicate it. I think organisations need to really look at understanding what their culture is: Is it something positive? And if it’s not, well then what can be done to change that.”

Put simply, she explains, culture is “how we do things around here and what it’s going to feel like to work here and be part of this team,”. She says, “Quite often what I see is that organisations might have ‘bells and whistles’ Mission Statements talking about how ‘this is our DNA’ but the reality of what it’s like to work in that team is very different.”

Employees are increasingly aware of authenticity around a company’s culture, and voting with their feet if the reality on the inside doesn’t align with the outside perception. “If you say you’re inclusive, if you say you’re collaborative, if you say you value all differences then make that alive in how you actually do things,” advises Stewart. “Because the other issue we’re seeing is that, even when people have been successfully recruited into a role, the retention rate sometimes isn’t great if the culture isn’t what people have been led to believe. They nearly feel like they’ve been sold a pup.”

Forget window dressing. “It’s not a case of sticking in a table tennis table and saying that’s your culture,” says Stewart, the most important thing is open communication around values. If an office has a flexible working arrangement in place, it’s important staff feel they have permission to use that. “You can have people feeling ‘I need to leave but I don’t want to be the first one’. There needs to be good old-fashioned communication that ‘we’ve got a flexible working arrangement, and we want you to use it, you don’t need to explain, just do what works for you’.”

“You also need someone who can model it too,” she continues. “People who are more senior who will openly talk about the fact that they have left early because they have to do a sports day or parents evening.”

“It’s not about making a huge financial investment...just because there are football tables and beanbag chairs doesn’t mean there’s a great office culture.” 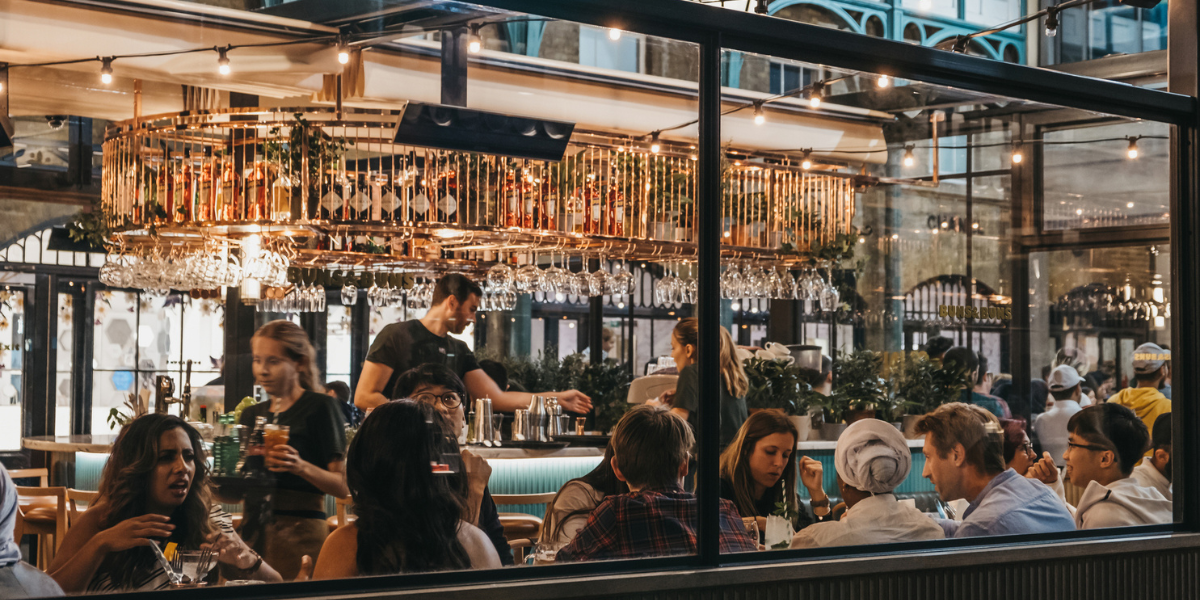 Making Changes That Are More Than Skin Deep

HeadsTogether staff themselves recently made a video to help market a role, getting the team talking about the culture and what it’s like to work at the company. It’s this pre-emptive insight into culture that more companies would benefit from showcasing upfront in the recruitment process. “That’s what people want to know,” says Stewart. “What’s the role like? What’s the team like? What’s the culture like? You need to be giving that information up front because it’s nearly too late when people have applied to be conveying that information.”

There are many factors in the employment market squeeze that are outside recruiters’ control, but understanding that people’s expectations have changed, and the importance today’s candidates place on culture is something businesses can use to their advantage.

“It’s not about making a huge financial investment, far from it. Football tables and beanbag chairs are just skin deep. It doesn’t mean there’s a great office culture just because there’s some fun stuff in the office,” explains Stewart. “It’s about taking a step back and looking at how you are recruiting and how attractive have you made that role, because there’s been a reset in recruitment. What’s really come to the fore is that you’re not only selecting the person you want to employ, but they’re also selecting you.”