Back To Top
Not For Profit

The last 10 years has been a time of big changes for social housing and Choice was created by the merger of four of the most dynamic associations in the sector. It’s now one of the largest housing associations in Ireland, operating North and South, with over 12,000 properties and employing more than 350 people.

An immediate and complex challenge

Immediately following the merger Choice needed an interim HR Director to fulfil the role until a permanent appointment could be made. And it had to be someone experienced enough to deal with the HR aspects of integrating the legacy organisations and creating an overarching HR framework for Choice. There was also the management of all the day to day and cyclical requirements of a busy HR department. This was against the background of the logistical issues of operating across two jurisdictions, with many newly formed operational teams, and an HR team that was relatively small. 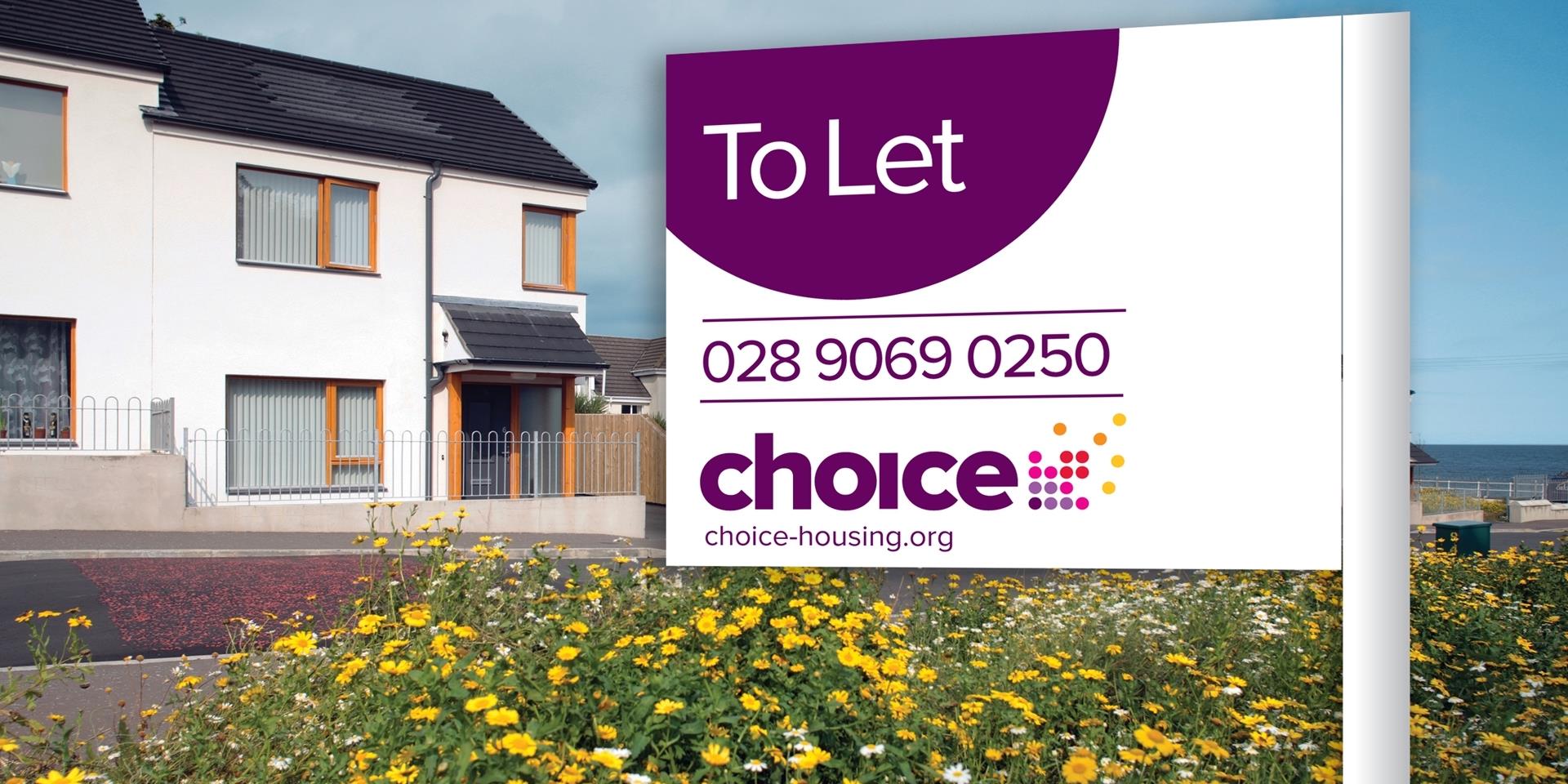 Soon after the merged organisation was created, one of our Directors, Joanne Kane was appointed as Interim HR Director of Choice and worked with the Chief Executive to create and execute a set of key priorities.

The next priority was to oversee the creation of a complete set of harmonised terms and conditions for all staff. In practical terms this was clearly driven by practicality, consistency and fairness. But more fundamentally it was about creating one team. A Choice identity.

Operationally, there were key differences between the ways in which the legacy associations provided their services to tenants. These structures needed to be rationalised and at the same time efficiencies and improvements to service delivery brought in. Joanne took a lead role in co-ordinating the service review project which addressed this and she managed all the HR aspects of what represented a significant change to the way teams were working.

The next steps forward

After seven months Joanne handed over her responsibilities to the newly appointed Director of Organisational Development. Having successfully addressed its immediate priorities, the organisation went on to complete a number of key initiatives that would underpin the new structure and develop and embed the new Choice identity. Choice asked us to utilise the skills of our wider team in supporting these projects.

A suite of new Choice policies and procedures were developed to create a consistent framework for staff to work within. We brought our experience to bear where the legacy policies needed to be revised and updated and where new policies were needed to reflect new initiatives that were being launched.

We introduced a new appraisal framework which was based on a model that we had previously created in-house, subsequently tailored for Choice. We rolled this out with briefings for all of the staff so that there was a clear and consistent understanding of the system and delivered bespoke training for all of the line managers who would be carrying out appraisals to build their skills and confidence and to ensure consistency across the organisation.

Finally, to further embed the new Choice culture and consistent capability set, we developed and delivered two management development programmes bespoke to Choice. This involved training over 50 managers and supervisors over a 12-month period. We are an approved ILM training centre and so could offer staff a recognised qualification at the end of the programme. 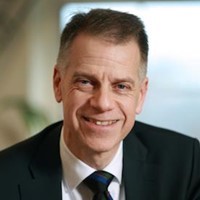 " Joanne Kane acted as the Interim HR Director at Choice over the period January 2016 to July 2016. Joanne joined the organisation at relatively short notice due to a member of the senior management team opting to take voluntary severance.

During the time Joanne worked with us we were undergoing a period of significant change including a restructuring of the senior management team, a major job evaluation, a renegotiation of existing terms and conditions and a significant project in relation to the delivery of services in our Tenant and Client Services Directorate.

I was extremely impressed by Joanne’s ability to hit the ground running and also the quality and depth of the experience and expertise that she brought to the role.

Further to the recruitment of a permanent HR Director, we have gone on to work with Joanne’s organisation Headstogether on a number of other assignments including the introduction of a performance appraisal system and a training and development programme for middle managers. "