Back To Top
Private Sector

Most people know AOL as a provider of dial-up internet services which is what it pioneered in the early nineties. The company merged with Time Warner in 2001 but the dial-up business declined when broadband became more widely available and after splitting with Time Warner in 2009 it re-invented itself as a digital media company, acquiring companies like Huffington Post and TechCrunch. Today, it's a digital media division of Verizon Communications, which bought it in 1995 for $4.4 billion. It's held, together with Yahoo Internet, in a subsidiary called Oath.

So change, and change executed quickly, has been key to the survival of AOL over the years as technology and the way media content and advertising is consumed continue to evolve.

It was in this context that we were asked to assist with the restructuring of an AOL department in London. A decision had been taken in the US to create a centralised global legal services centre serving all of the company's markets, which meant restructuring the London legal team. A directive was issued to get this done to an extremely challenging deadline.

The requirements of US employment law are generally much less onerous than in Europe and don't offer the same protections to the employee. This gives employers in the US much greater freedom to act in a situation like a restructuring. It was this perception, together with the sheer speed of change in the tech industry, that created US management's expectations of the timescale involved.

But the employment of the London lawyers was governed by UK employment law and a key challenge was to reconcile the client's expectations of timescale with the need to make sure that the correct process was followed to mitigate any longer-term risks to the business. This was particularly important given that it was a team of lawyers that was being restructured. 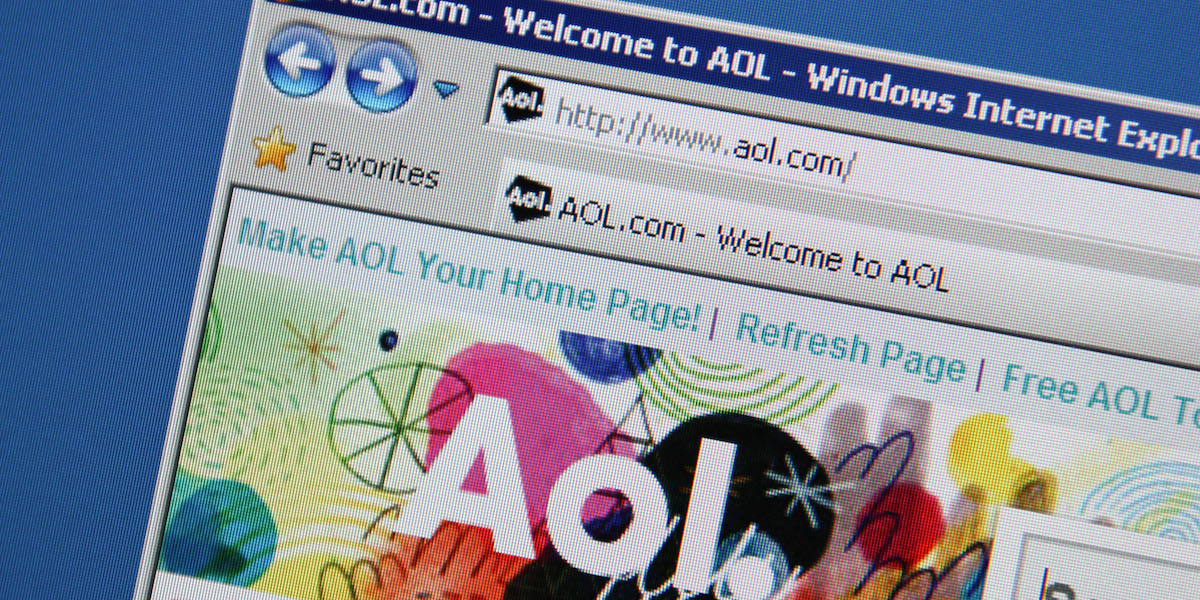 We moved quickly to consult with the senior legal staff affected to explain what was envisaged in the restructuring and to ensure that AOL fully met its UK statutory obligations and gave the staff a chance to express any concerns and to make representations. We then ran a selection process on behalf of the company to assess the most suitably qualified staff to be selected to remain.

A complex issue arose that had the potential to derail the process - just as it had just got under way. The staff remuneration packages included arrangements for substantial bonuses, but there was a lack of clarity in the agreements around the calculation methodology and in particular around how entitlements would be affected by a staff member leaving through restructuring during the bonus period. We provided our interpretation to corporate HR which gave its agreement, and we proceeded to negotiate the exit package on behalf of the company.

Having completed the restructuring itself, we engaged with specialist legal outplacement support and successfully facilitated this process to assist the affected staff with their future plans. 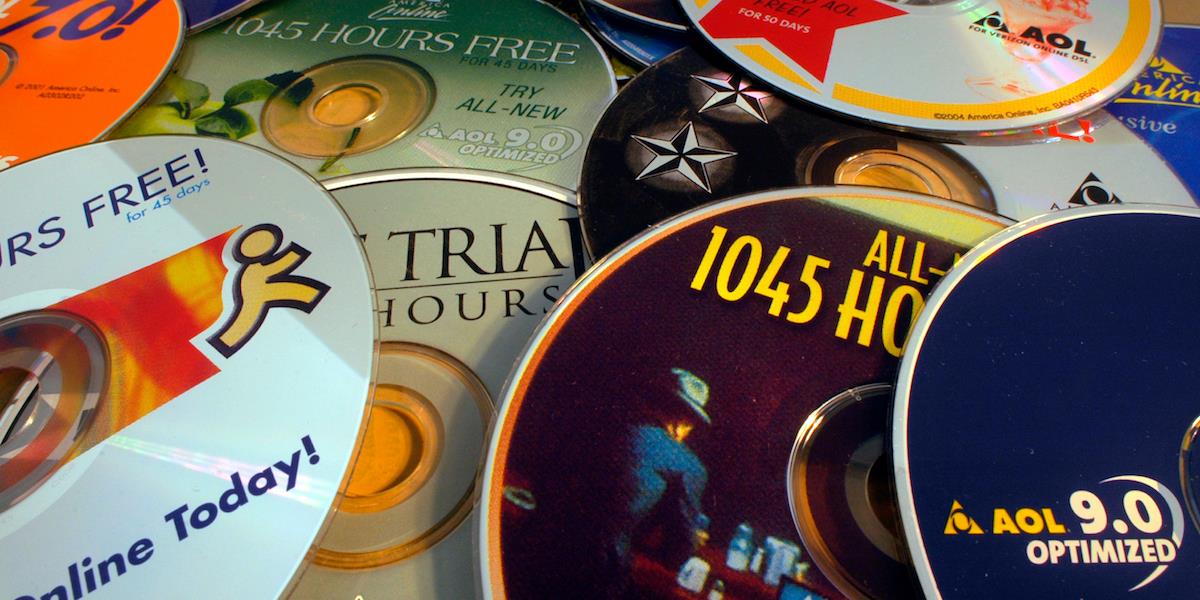 The restructuring was successfully completed to the required deadline in full compliance with the prescribed process, mitigating the client's risk. And there were no subsequent challenges to the process from a legal perspective.

There were two key factors in our ability to carry out this project to the required timescales and just as importantly to assist the client in understanding the process that we were undertaking and the reasons for it. The first was our consultants' experience of operating in a corporate environment and in carry out restructuring in that environment. The second was our prior experience of working with other UK subsidiaries of SEC-listed US clients whose perceptions and expectations are rooted in US employment law.

" Headstogether helped us with a restructuring programme at a senior level, to very challenging deadlines. They quickly got to grips with the way things work here and were able to hit the ground running, delivering the project with minimal input from us. That really took the pressure off my team. "